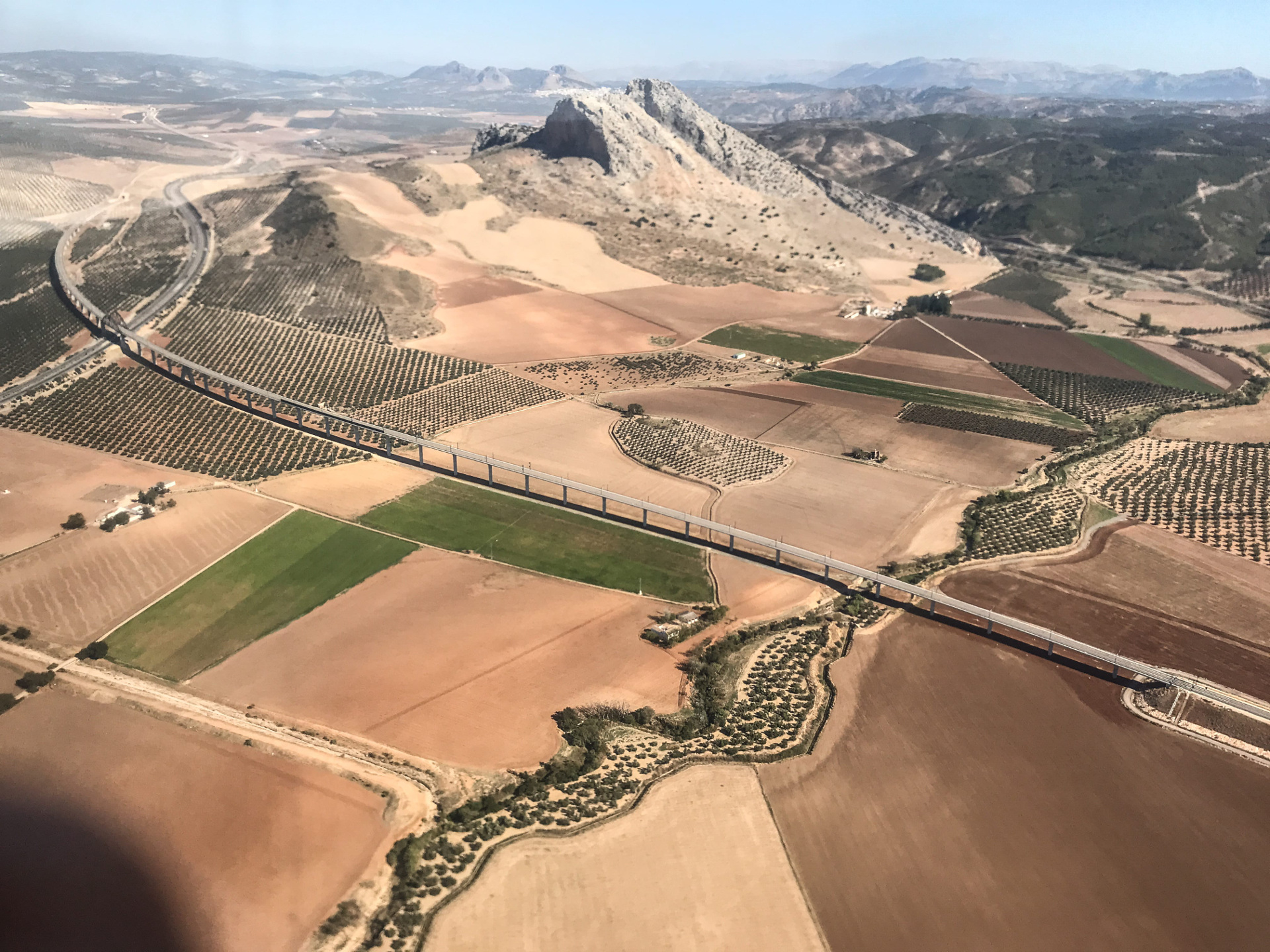 With the opening of the 122 km railway segment between Antequera and Granada, Spain has consolidated its position as the leading European country and the second worldwide, after China, for the number of high-speed line kilometres. Thanks to the opening of this new line, passengers will be able to travel non-stop between Madrid and Granada in 3:05 hours for the first time. Around 3,000 people per day will be able to benefit from the new high-speed train ticket offer that connects Granada to Madrid and Catalonia.


Thales is one of the main players in the transportation and high-speed railway industry, and one of the principal suppliers of signalling and telecommunication systems for high speed lines in Spain. With 3,400 kilometers of high-speed train lines equipped in Spain so far, Thales has helped to provide citizens with both quality service and an infrastructure that boosts the integration of all regions through direct access to cities, maximum security and safety, as well as train punctuality and accuracy. It has also boosted the Spanish economy and tourism industry.

Thales directly contributed to the development of:

Thales will also be in charge of systems maintenance for 20 years, including obsolescence management, quality and security across the entire lifecycle.

The new line involves a branch line that is already part of the South high-speed corridor, the Andalusian West-East rail line and the Transeuropa Network. The 25 kV Ac electrified track was designed according to the international gauge, and connects Granada and Andalusia to the rest of the Spanish high-speed railway network. Passengers will be able to travel at a speed of close to 300 km/hour on different line segments and could save about an hour in their Granada-Madrid journey, compared to former services.

“Thanks to this new railway segment, Spain has reinforced its position as the main European country for the number of high-speed line kilometres, covering 3,400 km through the whole country. The technology developed by Thales provides clear benefits to citizens and for the development of main geographic areas in terms of tourism, influence and economy. It also has an innovative effect on the urban development of smaller cities, and participates in the creation of industries and territorial structure.”

Cookies make it easier for us to provide you with our services. With the usage of our services you permit us to use cookies.
Ok